Head First is Goldfrapp’s new album and will likely be launched on March 22, as a preview of the group has offered the only Rocket.

Sobre este quinto álbum del grupo se han dicho cosas como: Head First is Goldfrapp’s strongest journey to this point, a speedy rush of synth optimism, euphoria, fantasy and romance. With life affirming lyrics and stellar manufacturing it lifts off at full tilt and takes us on a journey to the guts of 2010.

The graphic design of the brand new Goldfrapp album is as all the time very cautious and this time a marketing campaign has been carried out with the picture of Alison Goldfrapp with retro air and colours in a really present and fashionable vary whereas recalling the aesthetics of the years 80. As all the time a mess of suggestive photos await us. 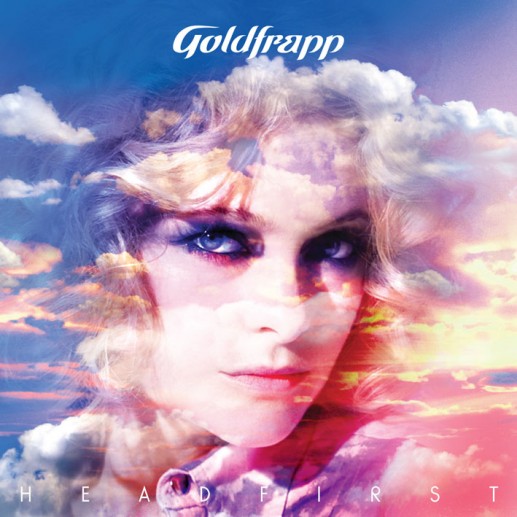 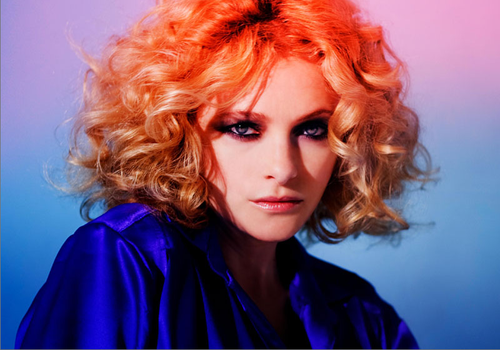 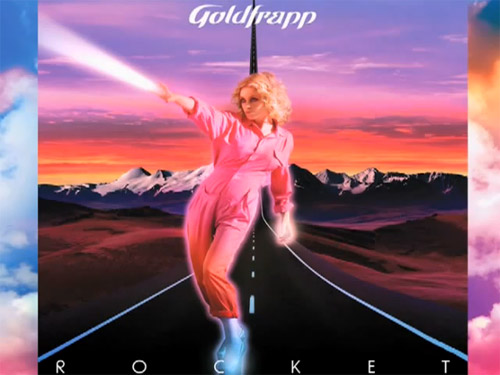 Video of the music “Rocket” by Goldfrapp