The Atticus Gallery in Barcelona displays Crajes’s work from October 21 to November 20, 2010. 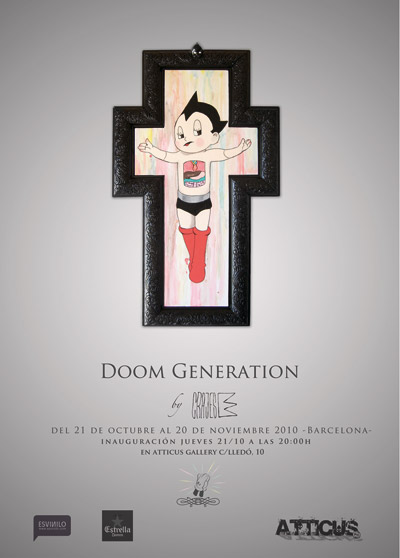 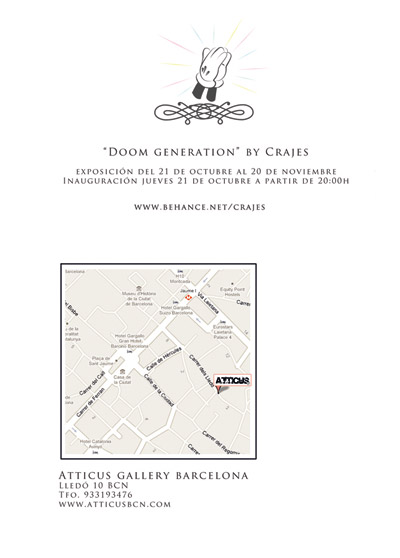 DOOM GENERATION is the title of this nice exhibition, through which Crajes opens himself to the general public to point out an absorbing and engaging fantasy world.

Though they’re thought of throughout the surrealist pop (Lowbrow), they take care of actual points, which disturb, fear and have an effect on them, making a deep reflection on how the world is and the way we’re main it to a metaphysical and actual destruction. In his illustrations the usage of ink predominates and there’s a notable inclination in direction of the Japanese model.

Crajes additionally take part in DIARY ART organized by Moleskine and the FAD: From October 07 to October 21 on the FAD. And in BARTCELONA INTERNATIONAL CONTEMPORARY ART PRIZE 2010: (Among the many 20 finalists). 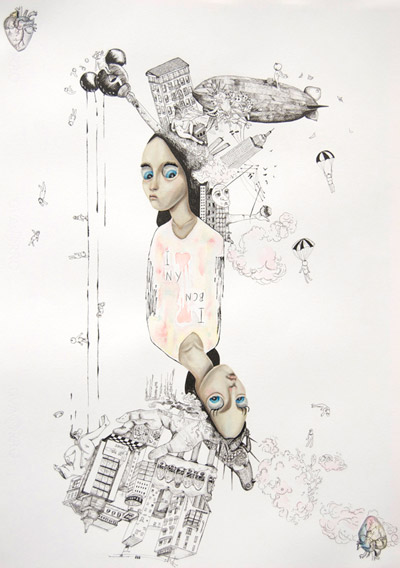 Crajes are a part of the June Illustration Illustration Company, you may see their portfolio on the following deal with: https://www.june-illustration.com/agencia-de-ilustracion-ilustradores-crajes/

For privateness causes Fb wants your permission to load.